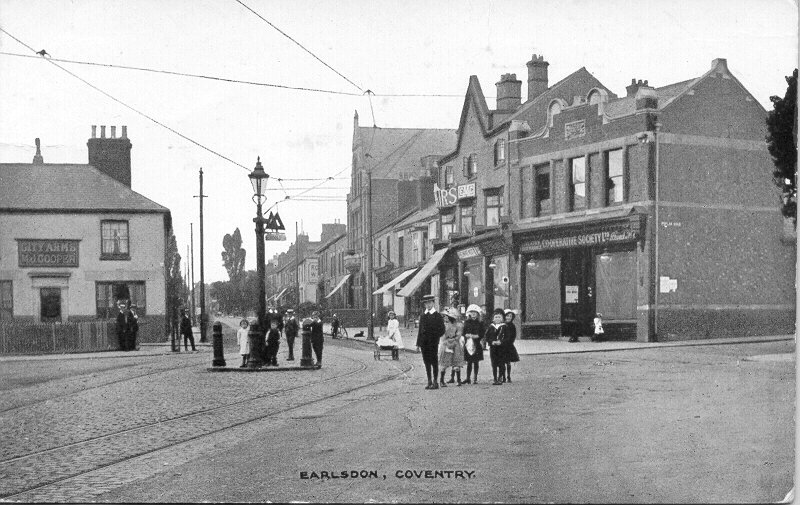 Around the turn of the 19th century. Mary Jane 'Ma' Cooper became the licensee at the City Arms (left) in 1896, and the Earlsdon Coffee Tavern (centre distance) was built in 1899. Note the tram lines which were installed in 1897. 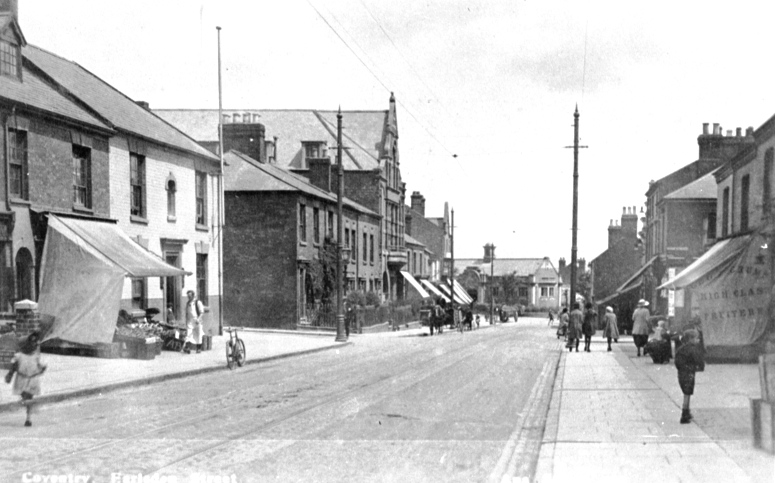 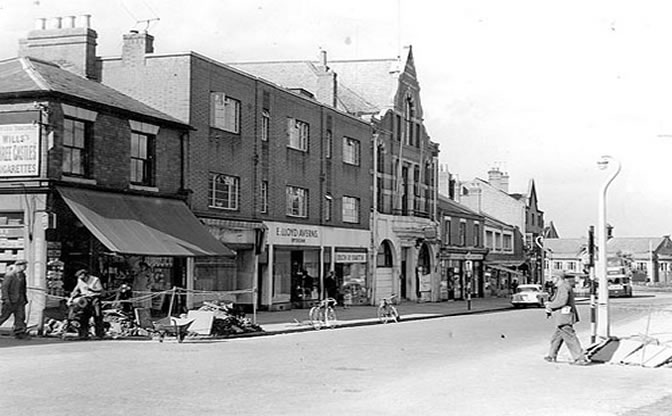 Late 50s or early 60s. Note the club still has it's balcony and ornate stonework to the frontage, the unattended bicycles propped up on the kerb and only one car! The three residential properties from previous photos are now 3 storey flats and the house on the corner has become Millsy's Newsagents. 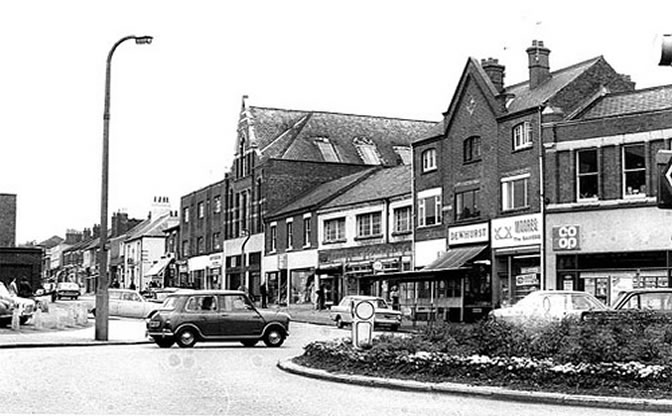 Early 60s - the pitched roof came down in the 1976-78 period due to new access and fire escape regulations which meant the upper rooms were no longer fit for purpose. The club has also lost its balcony and ornate stonework entrance.

In 1851 following the boom in the watch making trade, 30 acres of prime farmland was bought by Coventry Freehold Land Society. This continued to spread from 1853 into what is now Earlsdon. Even after the decline of the watch making industry, Earlsdon continued to expand into one of the most favorable residential districts around Coventry.

Earlsdon was incorporated into the City in 1890 but was still almost cut off from it. It was not until 1897, when Albany Road was opened, that development gained pace. The City tramway system was extended along the Butts up Albany Road into the main shopping area, which quickly grew. By 1918, the area was fully developed as it is today and, with little redevelopment, Earlsdon has kept much of its original character.

The Earlsdon Coffee Tavern was built in 1899 and functioned under this guise until 1910, when it became The Earlsdon Working Men's Club and was open until 1931 when the club lost it's alcohol license.

The story goes that a member of the club had a disgruntled spouse who was fed up with her husband coming home regularly after late drinking sessions. She contacted the authorities about the illegal drinking and the club lost its license.

6 months later the club reopened under the name of The Albany Social Club . The "Social" was unofficially dropped in 2006 in line with a more modern thinking and forward approach, although the old name seems to be stubbornly sticking around!

These days the club aims to provide a bridge of common interest and meaningful interchange between different age, race, ability and economic groups and different cultures in our area and to provide an opportunity for people to engage in community activity.

Interesting to see in these old photos is the pitched roof of the club building which used to incorporate a third (and smaller fourth) floor. If you look at the configuration of the upper front windows it's plain to see how the original building was constructed.

There was a full sized boxing ring on the upper floor where schoolboys were coached in the art of knocking seven bells out of each other. Even more bizzarre are tales of late night illegal bare knuckle fights and betting on the outcomes between more senior club members!

You wouldn't think to look, but the floor in the concert room is raised about 1 metre in parts and the space above the suspended ceiling is about 2 metres! One of these days it's all going to need repairing - maybe we'll see a third floor again - a glass topped roof garden maybe? Swimming pool anyone? 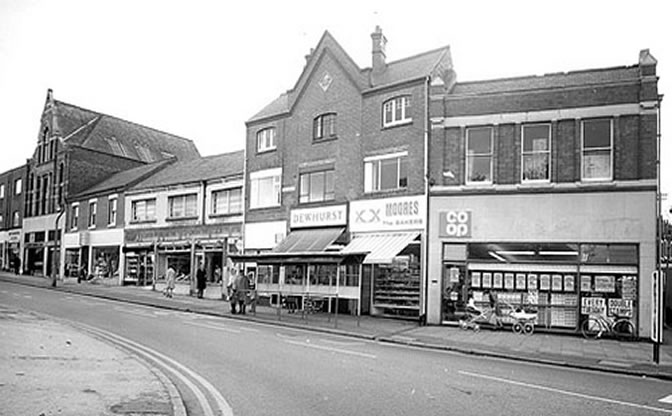 At a guess, mid to late 1960s - the double yellow lines at the bottom of the picture were first introduced in the UK by section 51 of the Road Traffic Act of 1960.